Microsoft in talks to invest $10 billion in OpenAI: Report 2023

Microsoft is in talks to invest an additional $10 billion into ChatGPT owner OpenAI as it looks to integrate the GPT3-based chatbot into its search engine Bing, Semafor reported.

In 2019, Microsoft had invested $1 billion in OpenAI to expedite efforts to further artificial general intelligence for “widely distributed economic benefits. 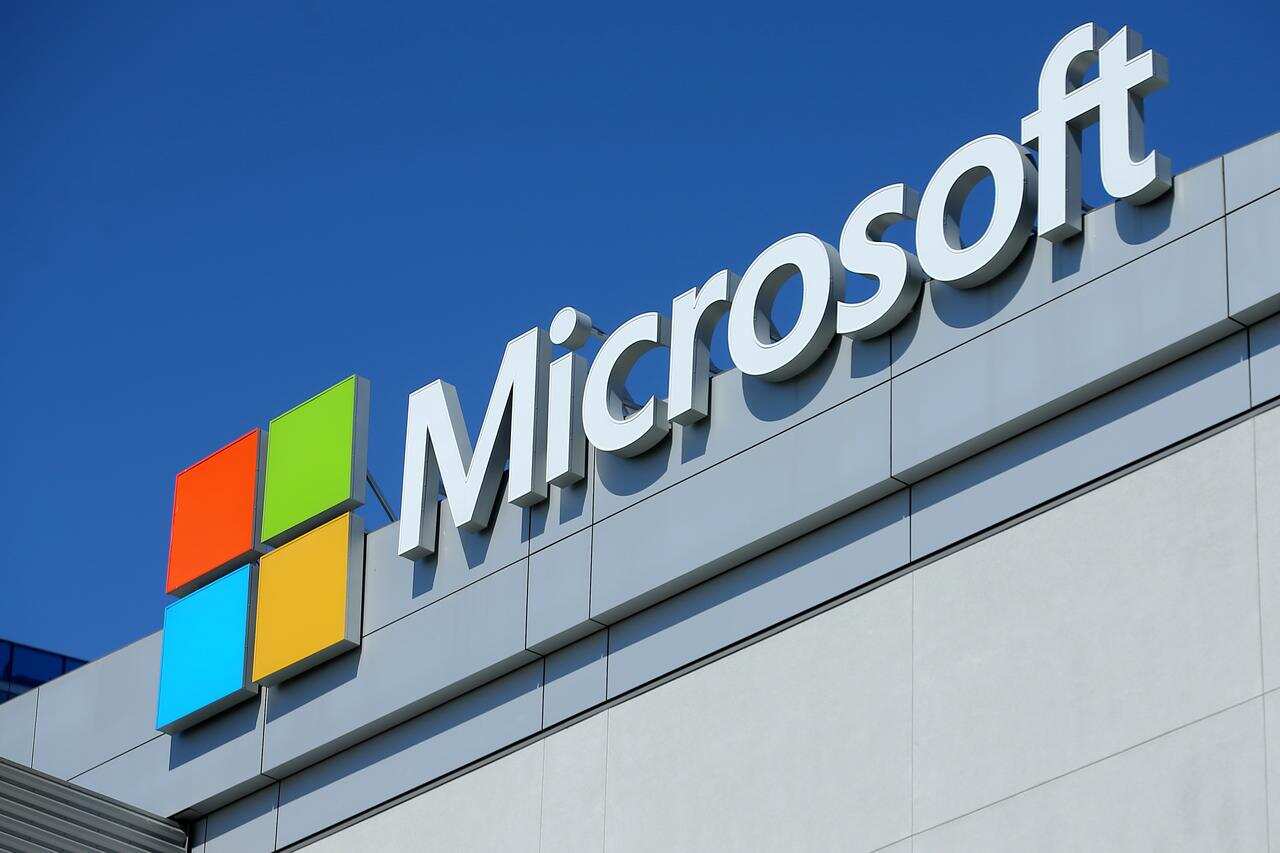 The recent interest to invest $10 billion could be the direct result of ChatGPT’s rising popularity due to its ability to respond to queries on the internet using conversational language, a vastly different approach from what Google and Bing offer currently in the way of links.

The Semafor report comes days after The Information reported that was in talks with OpenAI to increase its stake in the company, followed by a Wall Street Journal report that said OpenAI was looking to sell shares to venture capital firms at a valuation of $29 billion.

Microsoft did not immediately respond to request for comment.

According to the Semafor report, the terms of the investment state that will end up owning 75% of the OpenAI’s profits until it gets back its investment. Subsequently, OpenAI’s structure is said to undergo a change to reflect Microsoft ownership at 49% along with other investors jointly owning 49%, and OpenAI’s non profit owning 2% of the new entity.

OpenAI was founded by Elon Musk and Sam Altman in 2015 as an artificial intelligence research and development company.