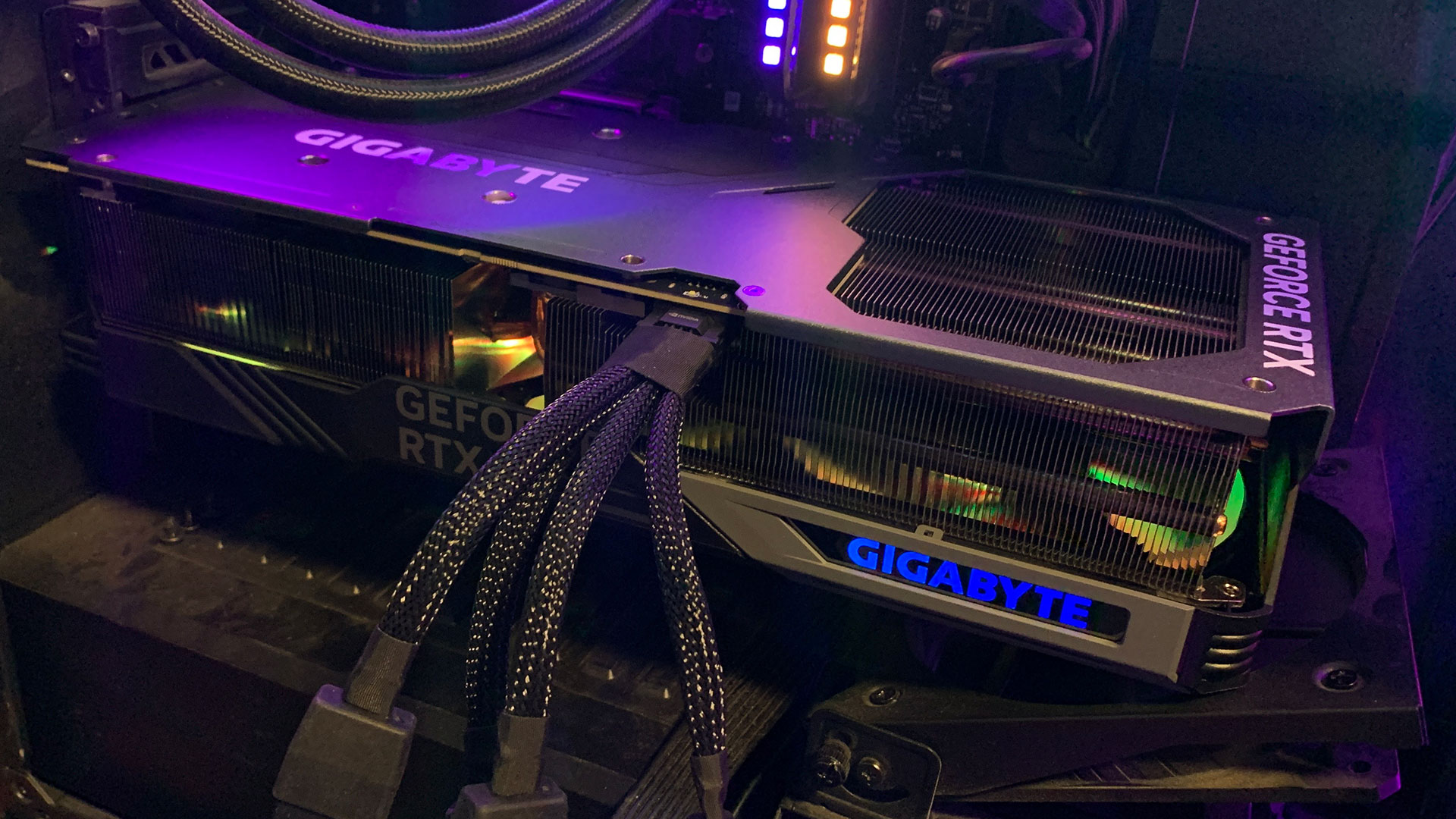 Nvidia has provided a semi-update to KitGuru concerning the 16-pin adapter meltdowns on the GeForce RTX 4090 16-Pin Adapter. Unfortunately, it’s not the update that everyone was hoping for. The chipmaker reported that it is still investigating the 16-pin power adapter failures and doesn’t have any new details to disclose.

“We continue to investigate the reports, however we don’t have further details to share yet. NVIDIA and our partners are committed to supporting our customers and ensuring an expedited RMA process for them,” stated Nvidia to KitGuru (opens in new tab).

Over the past few weeks, there have been numerous theories and suggestions on how to fix the 16-pin power connector from melting within GeForce RTX 4090 GPUs, but none have come to a single decisive answer that solves everyone’s problem.

One theory suggests the 16-pin power adapter is primarily at fault, with evidence by Igor’s Lab that the power adapter supplied by Nvidia was not engineered well and is subject to failure if the wires are bent too liberally.But another report by Gamers Nexus counters this argument, with the news outlet revealing that some 16-pin power adapters use under-specced 150V cables instead of 300V cables. Incidentally, Igor was using a 150V power adapter version. At the same time, Gamers Nexus tested a 300V version and could not replicate any of the same failures Igor found in his testing, concluding that the 150V power adapters may be the only ones at fault. 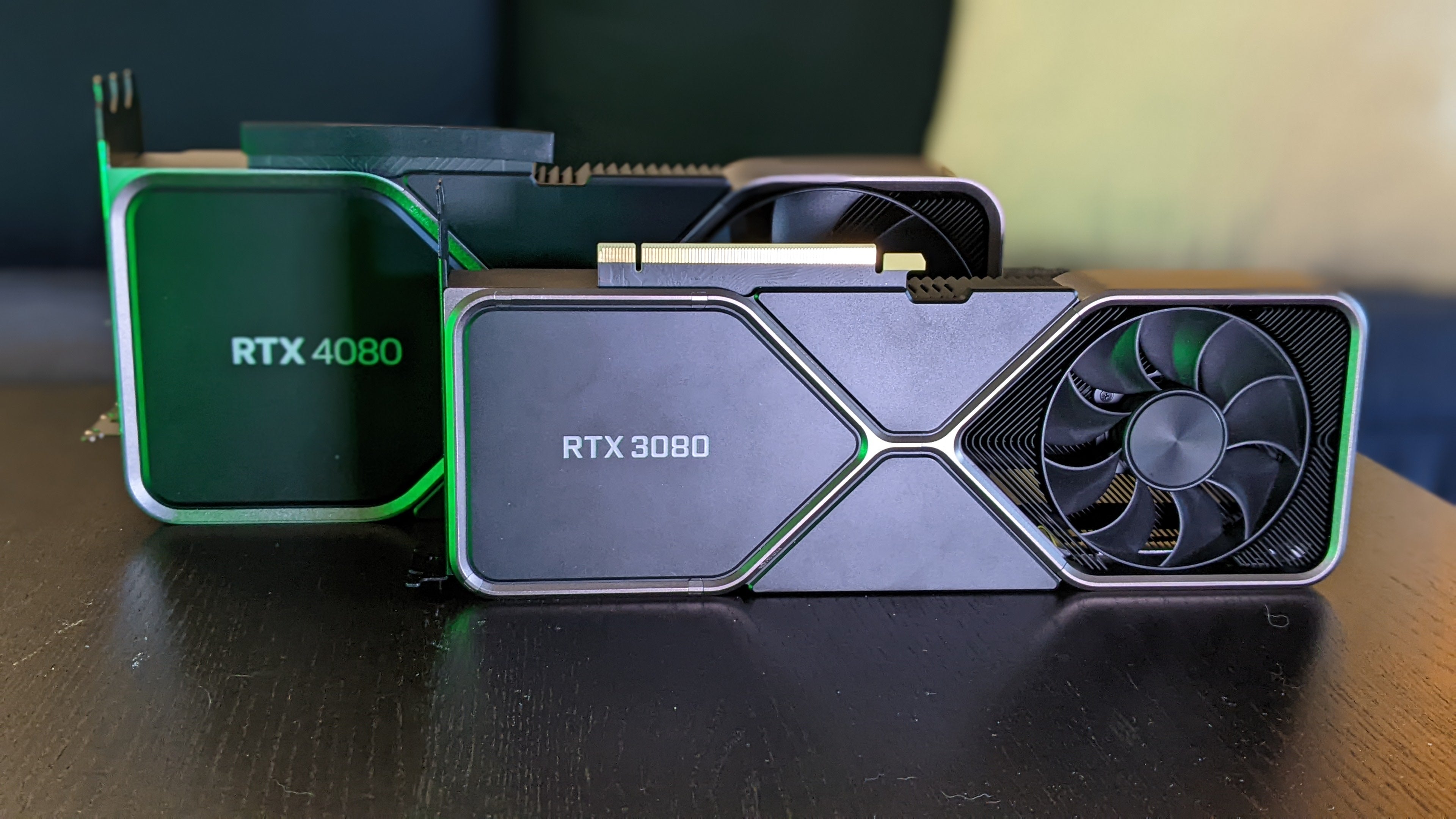 Ultimately, there’s no decisive answer as to why some 16-pin power adapters have melted. Incidentally, some direct to PSU 16-pin cables are melting, too, leaving everyone in the same state of confusion as we were previously. If you have a GeForce RTX 4090 GPU, we recommend that you consider all these theories and ensure the 16-pin power plug is fully seated, with as little strain on the cables as possible. If necessary, you can still RMA your GeForce RTX 4090 if you find the 16-pin connector failing.

Another GeForce RTX 4090 owner has fallen victim to the native 16-pin power connector meltdowns. But, according to Redditor(opens in new tab), he manipulated the cable carefully and didn’t bend or twist it unnecessarily. Luckily, the user discovered the meltdown before it could do any damage to the power connector on his graphics card. His system consisted of MSI’s GeForce RTX 4090 Gaming X Trio 24G graphics card and MPG A1000G power supply.The 16-pin power adapter debacle has a dedicated mega thread on Reddit(opens in new tab). At the time of writing, the number of casualties has ascended to 19, where two cases involve the native 16-pin power connector.

Nvidia’s flagship RTX 4090 card is experiencing melting and burning problems in the 16 pin 12VHPWR power connectors. The company states that they are still examining the reports.

NvidiaGeForce RTX 4090 He made a statement to KitGuru regarding the 16-pin adapter meltdowns in . Unfortunately, that’s not the explanation everyone was hoping for. Chipmaker, still 16 pin power adapter reported that it was investigating the malfunctions and that there was no new information to share.It’s been a few weeks since the first GeForce RTX 4090 events were reported, and Nvidia still doesn’t have a solution. There have been numerous reports of GeForce RTX 4090 owners that the 16-pin power adapter has melted and, worse, taken the graphics card’s power connector with it. Just reddit approved on 27 pieces There is a burning and melting problem.