So far, the suffix has been limited to the Galaxy S smartphone series and Galaxy Tab S tablet series, but that could be set to change. 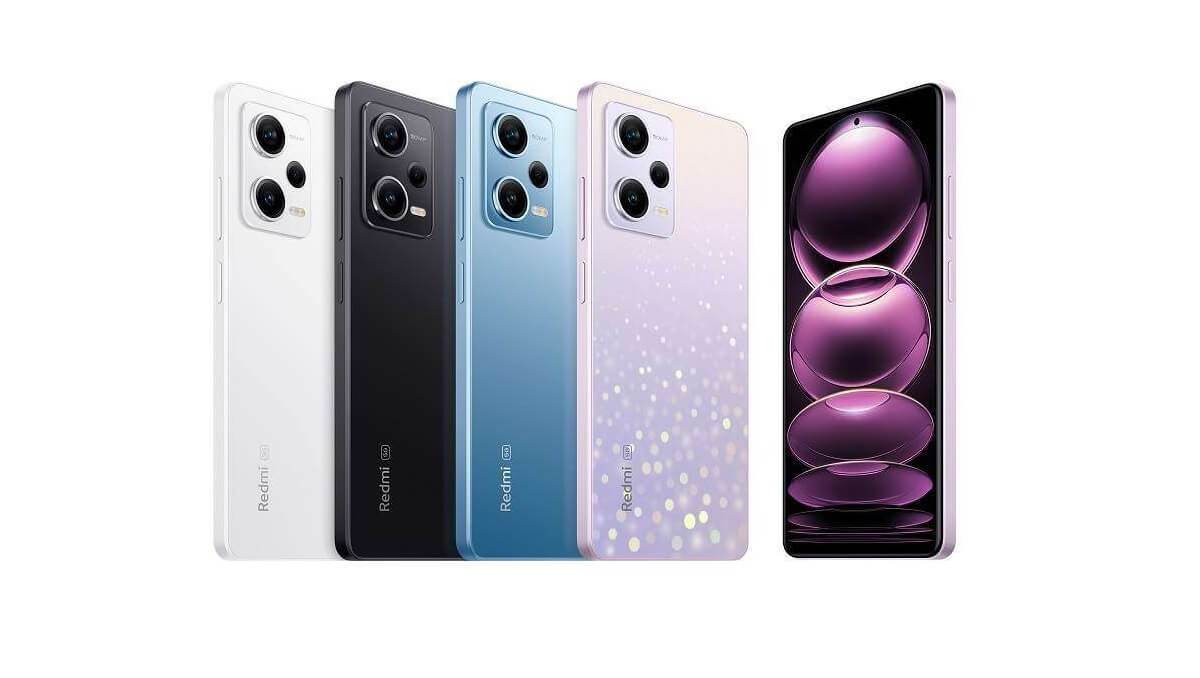 Samsung’s been fairly tight-lipped about what to expect from the company’s February Unpacked event this year, which isn’t anything unusual. Thankfully, leaks and rumours are a thing – and they have been filling in that gap, giving us a glimpse into the design of the upcoming Galaxy S23 series which is set to be unveiled at the event. Now, the Korean company has graced us with some more details, revealing its vision for Galaxy Unpacked.

With a blog post, Samsung says that on February 1 at Unpacked, it will “show how innovation and sustainability working together brings the ultimate premium experience.” No specifics were shared here, but the company did suggest that we can expect a smarter camera system, improved hardware and software optimization, and a more seamless ecosystem.

But perhaps the most interesting bit is Samsung suggesting that we could soon be seeing the Ultra name in more device categories soon. So far, the suffix has been limited to the Galaxy S smartphone series and Galaxy Tab S tablet series, but that could be set to change.

If there’s one word to describe the Galaxy Unpacked event Samsung’s holding on February 1, it sounds like it’s going to be “Ultra.” TM Roh, president and head of Samsung’s mobility business, said today (January 17) that his company will announce two Ultra products at that event which will “set the new premium standard for innovation.”

That aside, the Galaxy S23 series is expected to sport a 200MP sensor, which is nearly double the pixels compared to its predecessor’s 108MP unit. That’s 200 million pixels, which is no joke, and it’d be super interesting to see how that raw power paired with Samsung’s improved software optimisation pans out.

We know more about the Galaxy S23 Ultra, thanks to rumors surrounding that phone. Like the rest of the Galaxy S23 lineup, it’s rumored to be powered by a Snapdragon 8 Gen 2 system-on-chip, which could mean boosts to both performance and power efficiency. More significantly, leakers have tipped the Galaxy S23 Ultra to feature a 200MP main camera sensor.

Samsung also talks about a new chipset “born out of Samsung’s open partnership philosophy that enables the fastest and most powerful Galaxy performance.” The statement is a bit vague but the partnership in question might be referring to a Samsung-Qualcomm synergy. Reports suggest that the Galaxy S23 series could be powered almost entirely by the Snapdragon 8 Gen 2. Qualcomm’s processors have time and again proven superior to Samsung’s offerings, and it appears the company has chosen to go entirely with the smarter choice this year.

Roh’s post alludes to that rumor, with the Samsung executive promising that “our pro-grade camera system is getting smarter.” Roh also promises more powerful performance and more seamless connectivity for this year’s Galaxy phones.

“Our upcoming Galaxy redefines performance and quality, which is how we build on your trust,” he added.

In addition to those features, Roh also wrote about the importance Samsung is placing on sustainability, with a focus on building devices to last and offering extended software support.

Galaxy Unpacked will take place in San Francisco starting at 10 a.m PT/ 1 p.m. ET/ 6 p.m. GMT. The event will be live streamed on Samsung’s website(opens in new tab), and we’ll be on hand with live coverage of whatever Samsung announces — Ultra devices or otherwise.