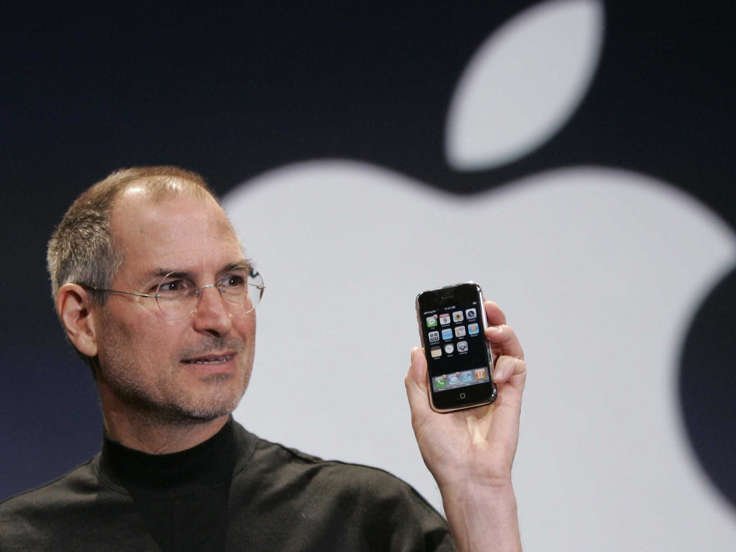 Apple is reportedly talking with emergency call centers that say they are dealing with an increase in automated 911 calls due to its crash-detection feature on iPhones and Apple Watches.

A spokesperson for the tech giant told The New York Post that it’s getting feedback from emergency call centers who have seen a spike in automated emergency calls, but didn’t specify if or how the feature will be updated to better prevent accidental 911 calls in the future.

The accidental automated 911 calls are coming from skiers who have newer Apple devices with its crash-detection feature. The feature sends users a message and an alarm sound if it thinks there’s been a crash. Users can dismiss the message, but if it passes 20 seconds, the feature sends an automated message with the user’s GPS coordinates and a callback number to the closest emergency call center.

As people can wipe out while skiing and snowboarding, emergency call center operators have complained in recent weeks of an increase in the automated calls triggered from Apple’s crash-detection feature.

Suzie Butterfield, a supervisor at Summit County Dispatch Center in Utah, told KSL.com that the center was getting phone calls that an Apple Watch or iPhone owner “either had a severe crash or they’ve been involved in a car accident.”

Ski patrol is dispatched to the user’s GPS coordinates if the person doesn’t respond to the emergency center’s call.

Crash detection technology is in the iPhone 14 and 14 Pro, and the Apple Watch Series 8, SE, and Ultra.

Apple did not immediately respond to a request for comment from Insider about working with 911 call centers ahead of publication.

Butterfield said she wants skiers to keep the feature turned on in case they do end up in a crash or accident.

In Greene County in upstate New York, accidental 911 calls increased by 22% from December 2021 to last December, New York Post reported. In Carbon County, Pennsylvania, the Communications Center sees up to 20 automated crash detection calls a day from various ski areas around the county, according to Justin Markell, assistant 911 manager. Markell told The Post that the spike in calls is “taxing” for his “already busy enough” team.