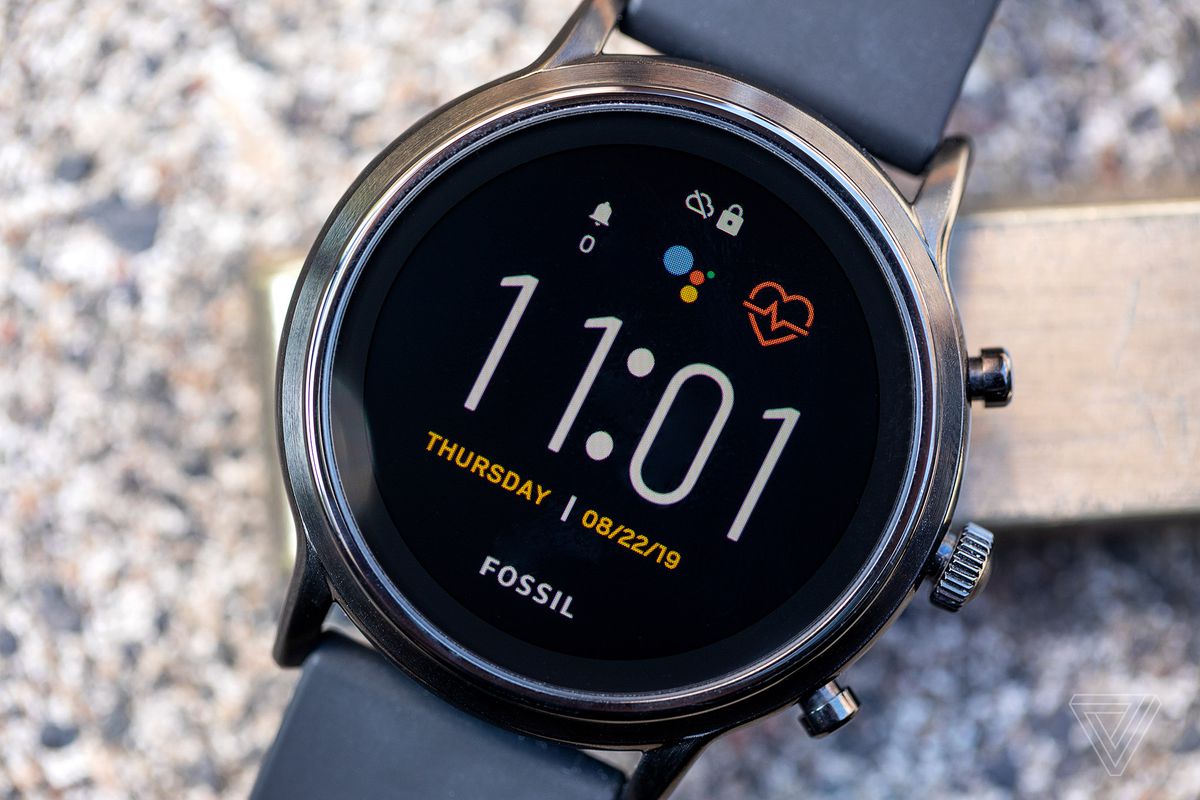 Google originally planned to release its first smartwatch in 2018 with the Pixel 3, but then something went wrong. As a result, the Watch will be available only this year; and the company decided to release it in two parts. At the last Google I / O conference, it limited itself to demonstrating the appearance and general statements about the specs. A full-fledged announcement will be arranged in the fall along with the Google Pixel 7.

The first Pixel Watch smartwatch is also in danger of becoming a poorly guarded secret, so there is a high chance that we will find out about the characteristics earlier. So, for example, details about which chip the smartwatch will receive have arrived. Previously, there were rumors that the close friendship between Samsung and Google, which has already culminated in the release of the proprietary Tensor processor and the new version of Wear OS, will lead to the Watch getting the Exynos W920 chipset. Recall that this processor is available in the Samsung Galaxy Watch 4 and Galaxy Watch 4 Classic.

But Phonearena found out that, unfortunately, the Watch will receive a chip that was available since 2018. We are talking about the Exynos 9110, which is manufactured according to the standards of 10-nanometer technology and has already outdated Cortex-A53 cores. Against the background of it, the Exynos W920, created according to the norms of 5-nm technology and with newer Cortex-A55 cores, looks more advantageous.

Everything points to the fact that when creating the Google Watch, they did not rely on performance. This watch is about software. True, it is still difficult to understand what Google can offer in terms of software, which other companies have not implemented.

The company published a short video and kept silent about the technical details of the smartwatch. We only know that the frame of the device is made of recycled stainless steel; and the interchangeable straps have an original fastening system. Promised and advanced interface with a number of branded applications; for example, Google Home to control smart home systems, and voice input, and beautiful animations. 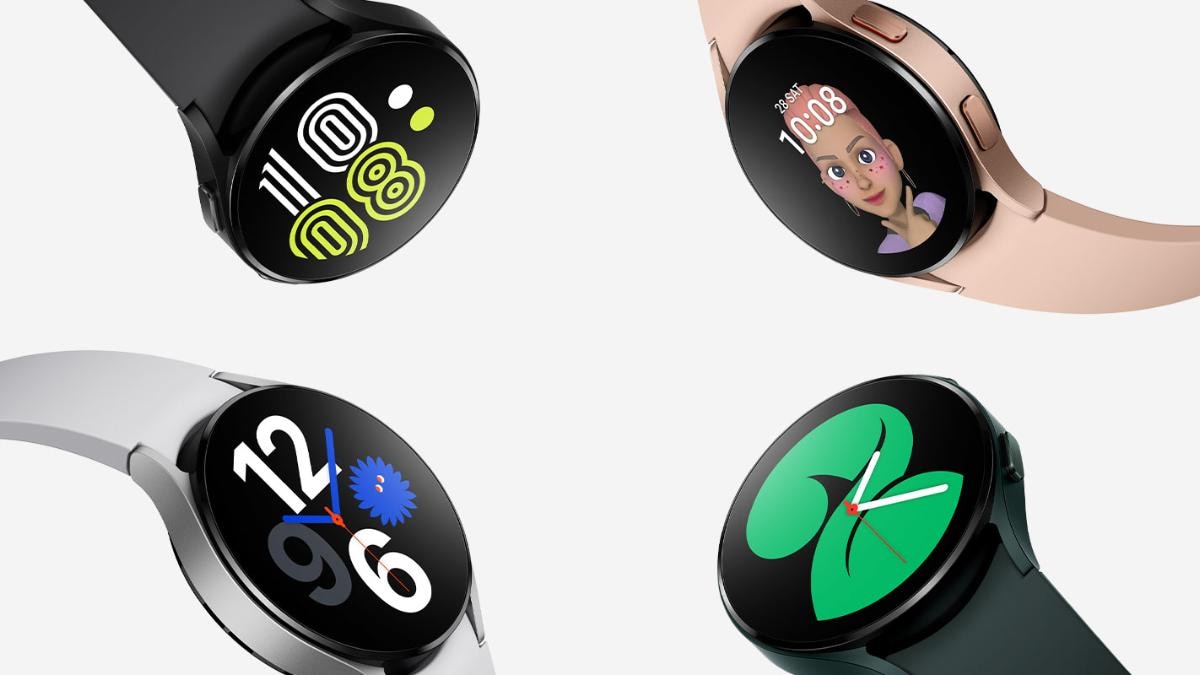 Fitbit’s monitoring system will be part of the Pixel Watch – Google bought the company for a reason. The device will be able to monitor heart rate throughout the day; a system for monitoring and analyzing sleep will be available. And this is clearly not the end of the matter. Interestingly, a Google official said that the Pixel Watch will not work in conjunction with the iPhone; they will interact only with Android smartphones.

Since the beginning of 2022, the Pixel Watch has been a favourite topic of the leaksters. And they were right in predicting that the much-awaited watch would finally be announced in the Google I/O this year. The watch was reportedly scheduled to arrive in 2021 but due to chip shortage, it couldn’t be announced back then. Google did not reveal much about the Pixel Watch but confirmed its existence. The company also revealed that the watch will be launched alongside the Pixel 7 and the Pixel 7 Pro later this year.

Now, a couple of days after Google confirmed the existence of the Pixel Watch, a new report has shared massive details about the insides of the Pixel Watch. The news, however, would not make you too happy. That is because 9to5 Google has claimed that the upcoming watch may come with some very old and outdated hardware.