The launch of this service is intended to forward the Web3 adoption.

Bharti Airtel has become the first Indian telco major to have forayed into the metaverse world. The network provider has announced a 20-screen multiplex in a metaverse called ‘Partynite’. The name of this virtual theatre has been decided to be called ‘Xstream’ and it will have content portfolios from various over-the-top (OTT) channels. The service will be available for free trial where first episode of an OTT original or some parts of regional language films may be shown.

The launch of this service is intended to forward the Web3 adoption. A monthly subscription to Xstream will cost people Rs. 149.

“Through the metaverse, we are looking to tap into a larger audience, giving content enthusiasts an opportunity to sample Airtel’s Xstream Premium offering and, thus, aiding in driving higher adoption,” Shashwat Sharma, director of marketing at Airtel said in a statement. 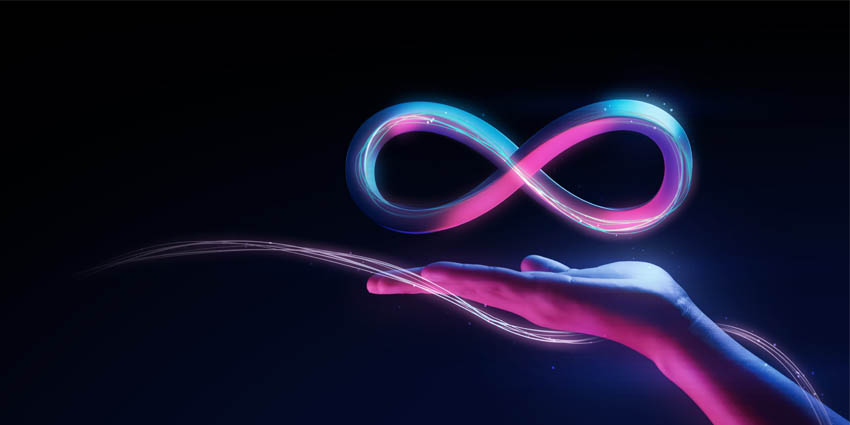 Essence, Airtel’s integrated media agency of record, is responsible for creating the Xstream. On the other hand, the Partynite is developed by Hyderabad-based Gamitronics.

“This multiplex experience is one of the most scalable use case scenarios for the metaverse. Future opportunities here include movies, music, live events and premium sports streaming. It will also allow social engagement,” said Rajat Ojha, Founder of Partynite (Gamitronics).

The metaverse can be defined as a fully functional virtual world where people can exist, work, and socialise as avatars.

The industry is garnering pace in India as well. 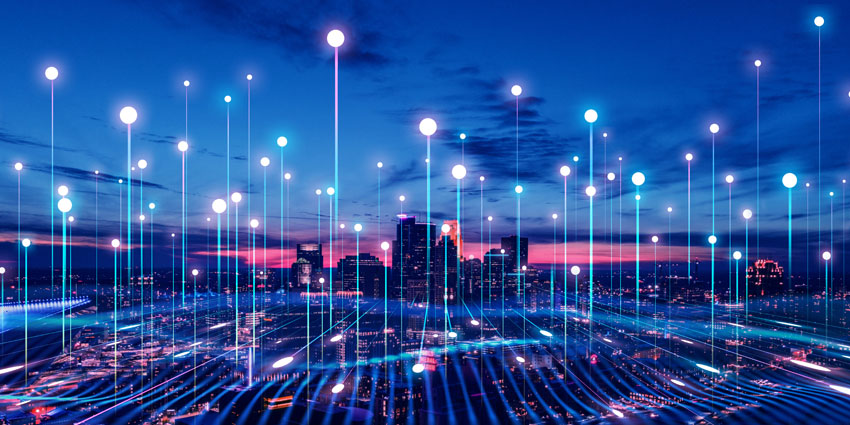 Earlier this month, automaker MG Motor said it has launched a Metaverse platform MGverse to provide an immersive experience to its customers and stakeholders through multiple arenas.

Former Twitter India head Manish Maheshwari is also working on bringing a metaverse university for students in India and other nations.

The Xstream multiplex is an extension of Airtel’s Xstream Premium offering, which recently crossed a 2-million subscriber milestone within 100 days of its launch.

According to the company filing, Airtel’s Xstream multiplex will be a 20-screen platform with access to content portfolios from leading OTT partners available on the application.

The multiplex will enable sampling of original shows and movies with content pieces such as the first episode of an OTT original or the initial minutes of a film in regional languages besides English and Hindi.