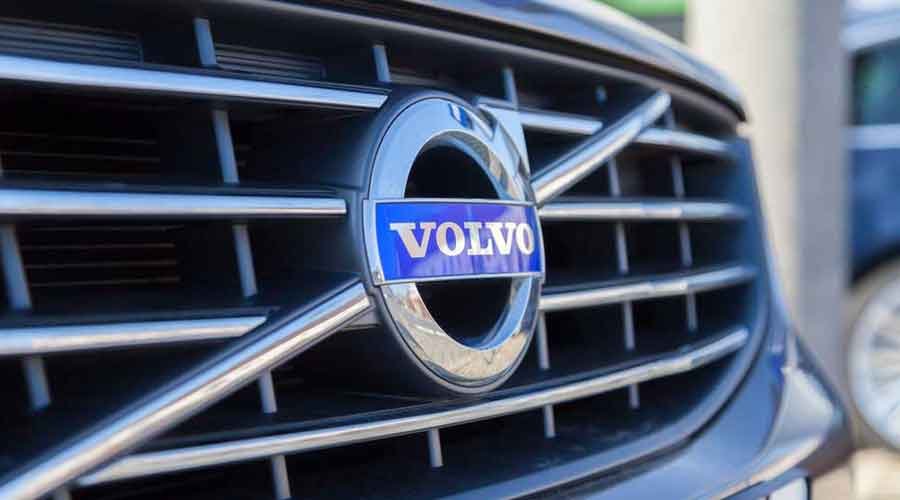 Volvo will be the latest automaker to tap into the graphical prowess of Epic Games’ Unreal Engine. The Swedish automaker said it will partner with the Fortnite creator to bring “photorealistic visualization” into its next generation of electric vehicles. 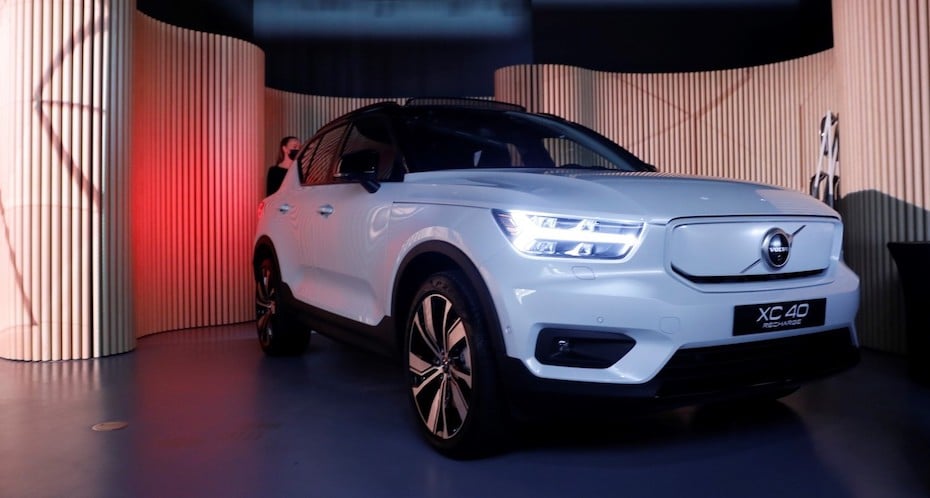 The crux of the Volvo / Epic partnership will be the “human-machine interface” (HMI), which, in the context of vehicle ownership, is another way to describe the way car owners interact with their vehicle’s software. Volvo says that Epic will help build a platform on which the automaker’s engineers can design software that will improve the HMI while also maintaining levels of safety that Volvo has staked much of its reputation on.

“This technology gives us the capability to create responsive, really high quality visuals that we can play with and layer in information, create realistic representations when needed, all of those kinds of things,” said Thomas Stovicek, the head of user experience at Volvo Cars. “So it’s really about creating the next generation of HMI for our customers.”

Safety will be a core aspect of the new partnership, Stovicek said. Over the years, the company built its reputation on safety and quirky designs, and today’s announcement is meant to underline that. Ideally, Volvo wants to use the Unreal Engine to render what the vehicle’s external sensors, like camera, radar, and soon, lidar, are seeing outside the car to drivers without being “overwhelming,” he said, adding, “It can be hard to process.”

Other bits of information, like navigation and battery life as well as the presentation of that information, like light, color, and motion graphics, will be improved thanks to the collaboration with Epic Gamers, Stovicek said.

The Unreal Engine is Epic’s primary tool for the creation of realistic 3D graphics, first showcased in the 1998 first-person shooter Unreal. Since then, it has been used in a variety of genres of games and has seen adoption by other industries, most notably the film and television industry.

The auto industry is a particularly attractive target for Epic Games, mostly because cars are easier to realistically render than humans. (Which also speaks to the popularity and proliferation of racing games.) Most recently, Epic said it would be working with GMC to supply HMI software for the 2022 Hummer EV pickup truck.

But Epic has become increasingly interested in the automotive industry. The logic is simple: modern cars are primarily designed using software and carry scores of onboard computers that rely on touchscreens and digital interfaces to power infotainment centers. And Unreal Engine is a great platform for building software, so why not put that software in cars?

“It became very attractive with the new hardware that’s coming into cars, to think of the car as an additional platform that we should recognize,” said Heiko Wenczel, head of Epic Games’ Detroit lab, be that “from an HMI perspective, from an engagement point, from what game capabilities can actually bring to the user experiences inside the car.”

Neither Volvo nor Epic would say which vehicles will be the first to feature software provided by the Unreal Engine or what sort of timeline customers should expect to see these features rolled out to the wider Volvo fleet.