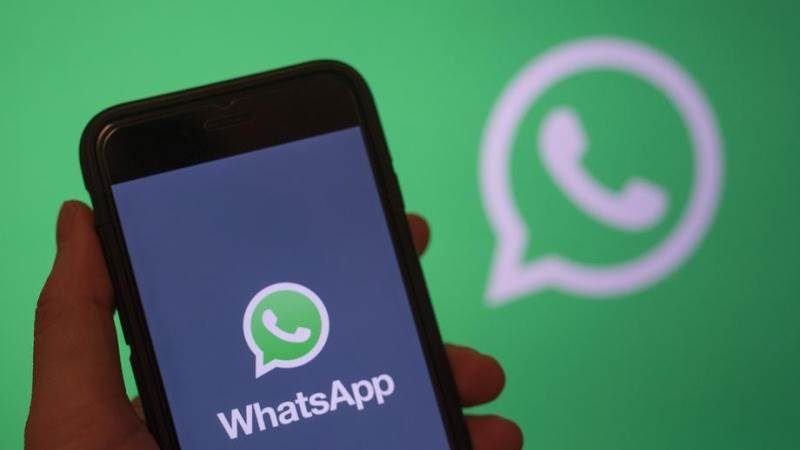 WhatsApp said on Friday that the May 15 deadline for users to approve its privacy policies had been removed for the time being and that it would “catch up” with those who had not yet approved the revised terms of service.

“As a result of this upgrade, no accounts will be removed on May 15, and no one in India will miss WhatsApp features. We will send out updates to people over the next few weeks,” a group spokeswoman said in a tweet.

While most WhatsApp users have approved the terms of the new privacy policy, others have not had the opportunity to do so, according to the Facebook-owned firm.

In January, WhatsApp sent out an in-app message informing users that the privacy policy had been changed and that if they did not approve the new terms by February 8, they would lose access to their accounts.

Users and privacy campaigners were outraged by the ultimatum, claiming that the proposed approach was intrusive and would lead to consumer data being violated. In response to these statements, WhatsApp explained that the improvements were necessary to assist companies through WhatsApp Business, which the company introduced in 2018 to help businesses communicate with consumers.

Under criticism over its revised privacy policy and February 8 deadline, WhatsApp announced on January 15 that the deadline to adhere to the latest terms of service will be moved back to May 15 due to a lot of misinformation regarding what the new update was all about.

‘Respect for your privacy is coded into our DNA,’ began WhatsApp’s announcement on January 4, informing users of its latest policy. Jan Koum, the messaging platform’s co-founder, had previously used this term verbatim since leaving the firm due to disagreements about how consumer data was being used.